How to watch End of Watch on Netflix Germany!

"End of Watch" arrived on Netflix Germany on June 1 2018, and is still available for streaming for German Netflix users.

We'll keep checking Netflix Germany for End of Watch, and this page will be updated with any changes.

Officers Taylor and Zavala patrol the streets of South Central Los Angeles, an area of the city ruled by gangs and riddled with drug violence. Two cowboy cops police the gritty streets of L.A. Violence rages ... and cameras watch their every move. 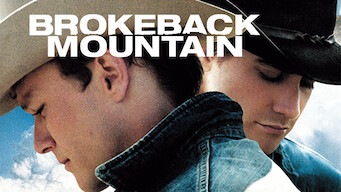