How to watch Dredd on Netflix Germany!

We'll keep checking Netflix Germany for Dredd, and this page will be updated with any changes.

In a catastrophic future, the remaining population is crowded into megacities, where all-powerful and ultraviolent cops are hunting for terrorists. One morally unhinged enforcer. Two hundred floors of blood-soaked corruption. Judge, jury and executioner. 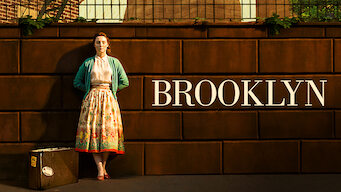 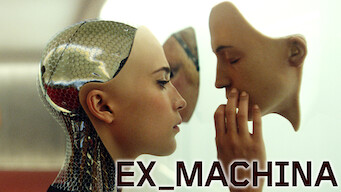