How to watch Passion on Netflix Germany!

We'll keep checking Netflix Germany for Passion, and this page will be updated with any changes.

An ad exec takes credit for her assistant's plum idea, an incident that prompts the shy assistant to undertake a campaign of revenge against her boss. 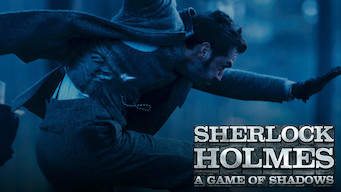 Sherlock Holmes: A Game of Shadows
46