How to watch Blackfish on Netflix Germany!

"Blackfish" arrived on Netflix Germany on October 4 2017, and is still available for streaming for German Netflix users.

We'll keep checking Netflix Germany for Blackfish, and this page will be updated with any changes. 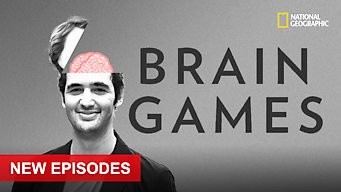 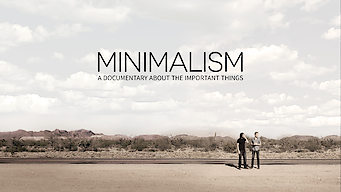 Brain Games
Minimalism: A Documentary About the Important Things
Ghost of the Mountains
54