Watch "The Physician" on Netflix Germany 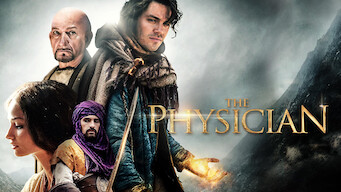 How to watch The Physician on Netflix Germany!

Unfortunately you can't watch "The Physician" in Germany right now without changing your Netflix country.

We'll keep checking Netflix Germany for The Physician, and this page will be updated with any changes.

A medical apprentice in 11th-century Persia disguises himself as a Jew to study at a school that does not admit Christians. An aspiring doctor won't let discrimination stop him from practicing medicine. Even if it means practicing deceit. 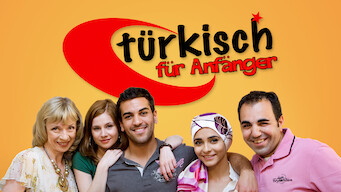 Türkisch für Anfänger
Who Am I
0