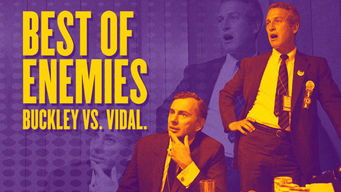 How to watch Best of Enemies on Netflix Germany!

Unfortunately you can't watch "Best of Enemies" in Germany right now without changing your Netflix country.

We'll keep checking Netflix Germany for Best of Enemies, and this page will be updated with any changes.

The long, bitter rivalry between politically opposed intellectuals Gore Vidal and William F. Buckley Jr. is recounted in this acclaimed documentary. Eloquently witty. Intellectually gifted. In 1968, two of America's best and brightest savaged each other on national TV. 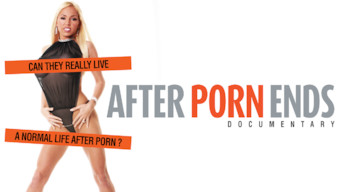