How to watch Hükümet Kadin 2 on Netflix Germany!

"Hükümet Kadin 2" arrived on Netflix Germany on October 4 2017, and is still available for streaming for German Netflix users.

We'll keep checking Netflix Germany for Hükümet Kadin 2, and this page will be updated with any changes.

In 1949, with freedoms threatened, housewife Hükümet is unaware of her future life in politics as she faces off with liar and mayoral hopeful Faruk. He's a lying politician who needs a wife. She's an honest woman who wants a husband. It'll be the fight of their lives. 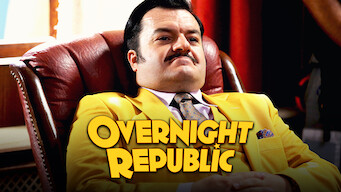 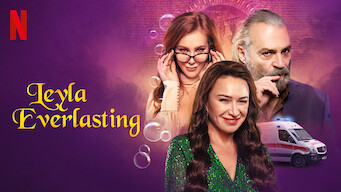 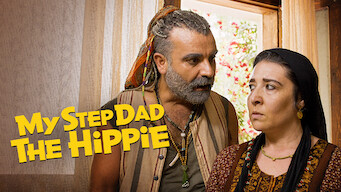 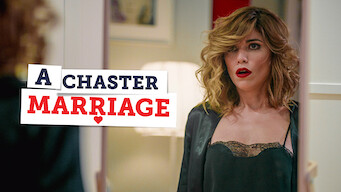