How to watch Vizontele Tuuba on Netflix Germany!

"Vizontele Tuuba" arrived on Netflix Germany on October 4 2017, and is still available for streaming for German Netflix users.

We'll keep checking Netflix Germany for Vizontele Tuuba, and this page will be updated with any changes.

With civil war looming, a TV-obsessed Turkish town is bemused when a bureaucrat and his daughter arrive to modernize their library. A family man is assigned to be head librarian in an isolated village. The catch: The town has no library. 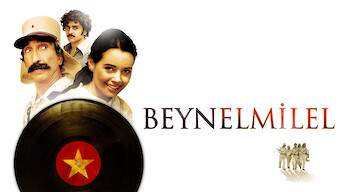 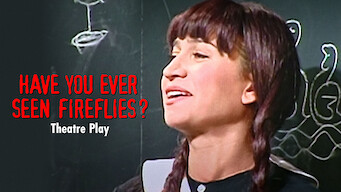 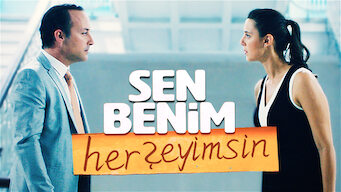