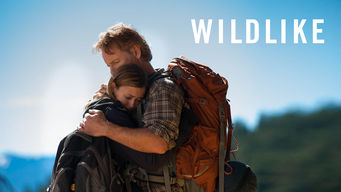 How to watch Wildlike on Netflix Germany!

We'll keep checking Netflix Germany for Wildlike, and this page will be updated with any changes.

In the Alaskan wilderness, a teenager fleeing her sexually abusive uncle meets a lone hiker, and the two bond over tales of their traumatic pasts. An imperiled teen transplant knows home is where the heart it is. It'll take a desperate run into the wild to find it. 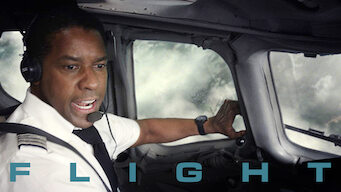