Watch "Do You See Me?" on Netflix Germany 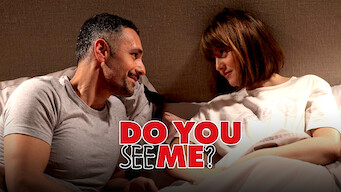 How to watch Do You See Me? on Netflix Germany!

"Do You See Me?" arrived on Netflix Germany on March 31 2021, and is still available for streaming for German Netflix users.

We'll keep checking Netflix Germany for Do You See Me?, and this page will be updated with any changes.

Upon returning to Italy, a successful, overeducated architect faces limited job prospects as a woman and conjures up an elaborate scheme to get hired. She has achieved great things abroad but hits a glass ceiling back at home. Time to woman up. 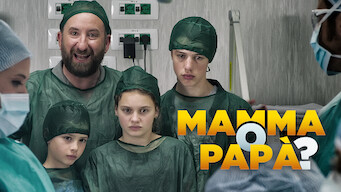 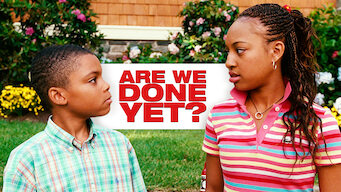