How to watch Suntanned: One Year Later on Netflix Germany!

We'll keep checking Netflix Germany for Suntanned: One Year Later, and this page will be updated with any changes.

Adriatic sun and sand set the scene for comic misunderstandings, particularly for a writer pursuing a publisher and a man willing to box for love. 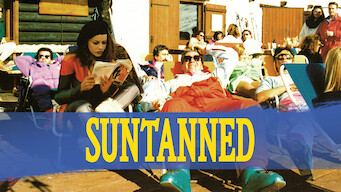