How to watch Deadman Inferno on Netflix Germany!

We'll keep checking Netflix Germany for Deadman Inferno, and this page will be updated with any changes.

Yakuza boss Hiroya Munakata's younger brother Takashi gets out of prison after 10 years. Takashi's daughter Hyuga runs away, and they chase after her. 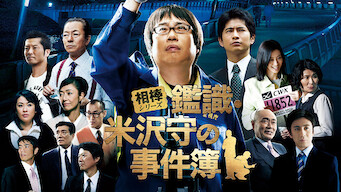 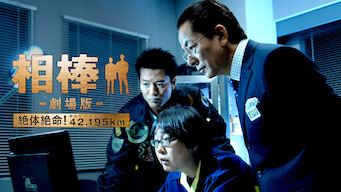 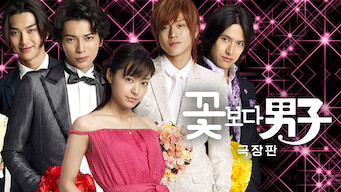