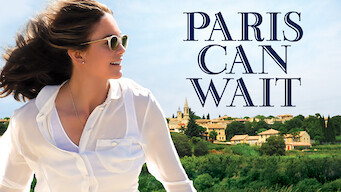 How to watch Paris Can Wait on Netflix Germany!

"Paris Can Wait" arrived on Netflix Germany on January 13 2021, and is still available for streaming for German Netflix users.

We'll keep checking Netflix Germany for Paris Can Wait, and this page will be updated with any changes.

When Anne accepts a ride to Paris with her movie producer husband's colleague, the trip becomes a leisurely and life-changing journey through France. Some trips simply take you to a new location. Others are journeys that open your eyes to a whole new world.