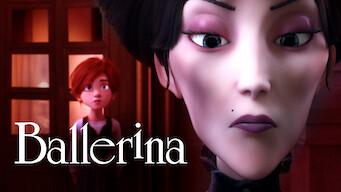 How to watch Ballerina on Netflix Germany!

"Ballerina" arrived on Netflix Germany on December 9 2020, and is still available for streaming for German Netflix users.

We'll keep checking Netflix Germany for Ballerina, and this page will be updated with any changes. 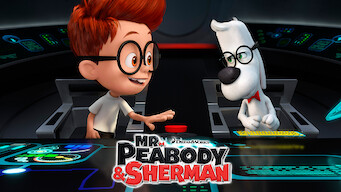 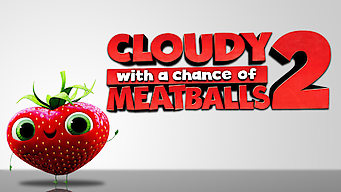 Call Me by Your Name
Homefront
Jumanji: Welcome to the Jungle
Pitch Perfect 3
Paddington 2
Darkest Hour
All the Money in the World
The Next Three Days