How to watch Annihilation on Netflix Germany!

"Annihilation" arrived on Netflix Germany on March 12 2018, and is still available for streaming for German Netflix users.

We'll keep checking Netflix Germany for Annihilation, and this page will be updated with any changes.

When her husband vanishes during a secret mission, biologist Lena joins an expedition into a mysterious region sealed off by the U.S. government. She has lost the love of her life, and she wants answers -- but nothing can prepare her for the terror that awaits. 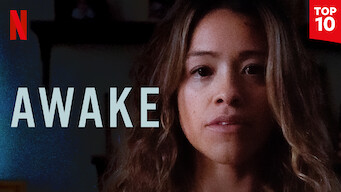