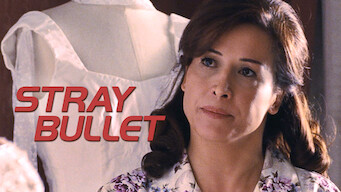 How to watch Stray Bullet on Netflix Germany!

"Stray Bullet" arrived on Netflix Germany on September 24 2020, and is still available for streaming for German Netflix users.

We'll keep checking Netflix Germany for Stray Bullet, and this page will be updated with any changes.

In 1976 Beirut, after a rendezvous with her old flame, soon-to-wed Noha witnesses a violent incident and changes course on a path to self-realization. 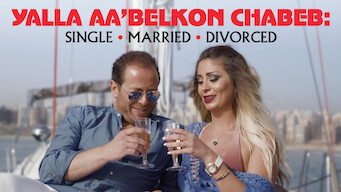 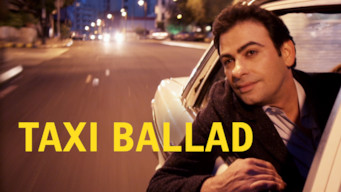 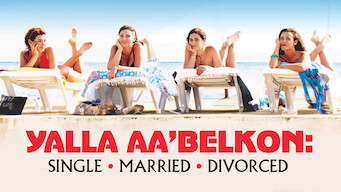 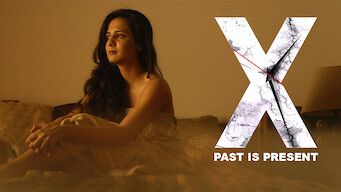 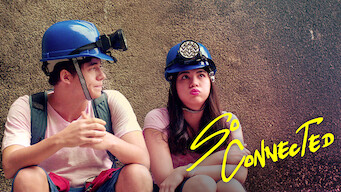