Watch "Once Before" on Netflix Germany 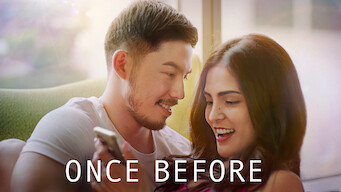 How to watch Once Before on Netflix Germany!

Unfortunately you can't watch "Once Before" in Germany right now without changing your Netflix country.

We'll keep checking Netflix Germany for Once Before, and this page will be updated with any changes.

After a tragic car crash, Gabby finds herself in a love triangle with the ghost of her fiancé and a friend seeking more than a platonic relationship. There are two men in her life. One is her best friend. The other is her fiancé's ghost. Which love story will find a way? 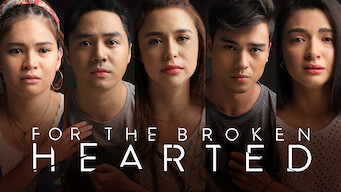 For the Broken Hearted
26