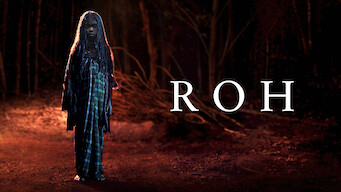 How to watch Roh on Netflix Germany!

"Roh" arrived on Netflix Germany on May 31 2021, and is still available for streaming for German Netflix users.

We'll keep checking Netflix Germany for Roh, and this page will be updated with any changes.

When a strange girl visits a vulnerable mother and her two children, the forest comes alive with terrors in this indie horror arthouse film. 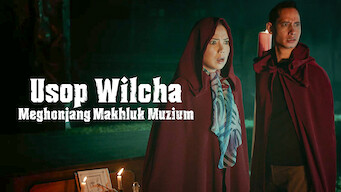 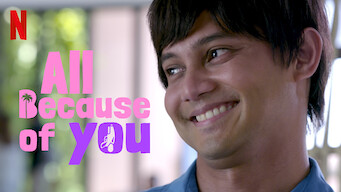 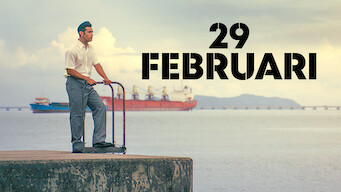 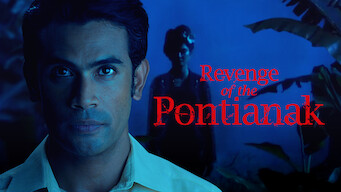 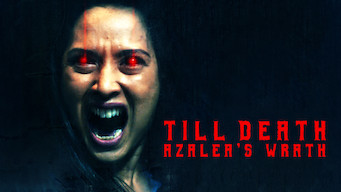 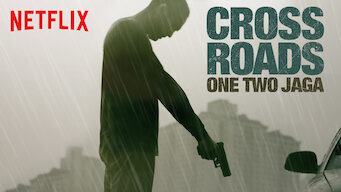 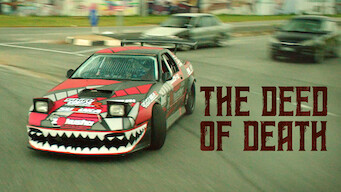 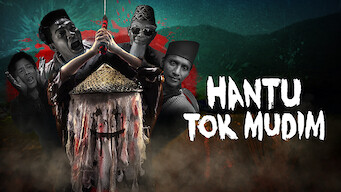 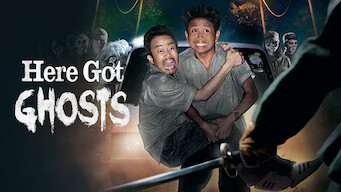 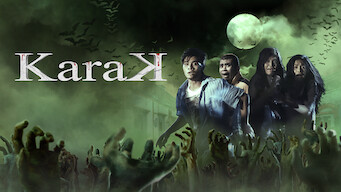 Usop Wilcha Meghonjang Makhluk Muzium
All Because of You
29 Februari
Revenge of the Pontianak
Till Death (Azalea's Wrath)
Crossroads: One Two Jaga
The Deed of Death
Bunohan: Return to Murder
47