How to watch Dangerous on Netflix Germany!

We'll keep checking Netflix Germany for Dangerous, and this page will be updated with any changes.

To investigate the mystery behind his brother's death, a troubled parolee moves to a remote island where a deadly gang forces him to face his dark past. 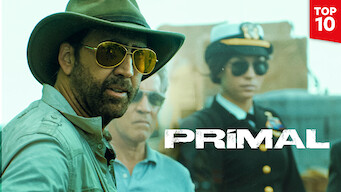