Is Point Break on Netflix Germany?

Find out where Point Break can be watched on Netflix Worldwide

July 2020 Update: Want to learn How to get American Netflix in Germany, or to change your Netflix country and watch Netflix Canada, UK, Netherlands, or Germany (recently added)? 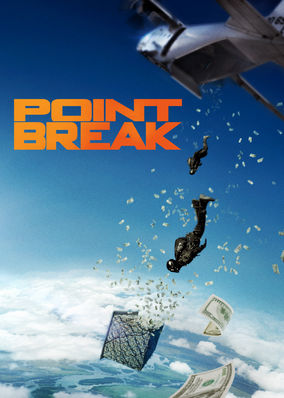 Point Break Is Available For Online Streaming In The Following Countries