Find out where Tayo the Little Bus Movie: Mission Ace can be watched on Netflix Worldwide

August 2020 Update: Want to learn How to get American Netflix in Germany, or to change your Netflix country and watch Netflix Canada, UK, Netherlands, or Germany (recently added)?

After he loses his favorite racing car, Duri ventures to a mysterious, magical land filled with toys that have been thrown away.

Tayo The Little Bus Movie: Mission Ace Is Available For Online Streaming In The Following Countries 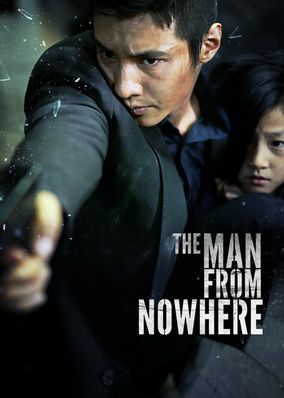