How to watch Stealth on Netflix Hong Kong!

We'll keep checking Netflix Hong Kong for Stealth, and this page will be updated with any changes.

A computer-controlled fighter jet designed to study human pilots begins to develop its own ideas and runs dangerously amok through unfriendly skies. They're the most accomplished fighter pilots, but a new innovation could trigger their undoing -- or the next world war. 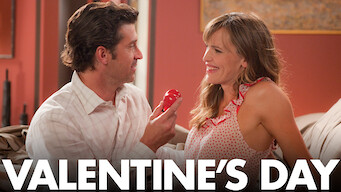