How to watch Machete Kills on Netflix Hong Kong!

We'll keep checking Netflix Hong Kong for Machete Kills, and this page will be updated with any changes. 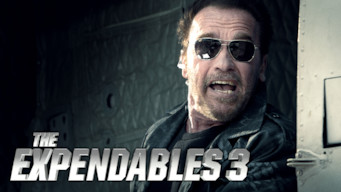 Once Upon a Time in Mexico
Spy Kids 2: The Island of Lost Dreams
Spy Kids
Spy Kids: All the Time in the World
The Expendables 3
Desperado
Force of Execution
Bad Asses on the Bayou
21