How to watch Museum on Netflix Hong Kong!

We'll keep checking Netflix Hong Kong for Museum, and this page will be updated with any changes.

A detective thinks he knows what motivates the serial killer who wears the frog mask. With two already dead, hopefully his hunch is right. 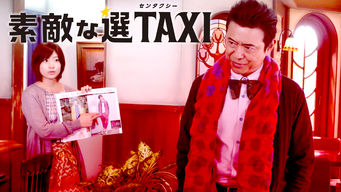 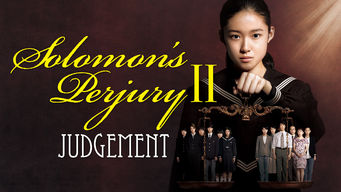 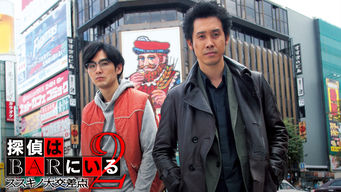