How to watch Mr. Magoo on Netflix India!

We'll keep checking Netflix India for Mr. Magoo, and this page will be updated with any changes.

Through a twist of fate, nearsighted millionaire Mr. Magoo ends up in possession of a priceless gem, with thieves and the feds in hot pursuit. He's bumbling and blind as a bat. Probably a good thing: When he lands in hot water, he's still utterly clueless! 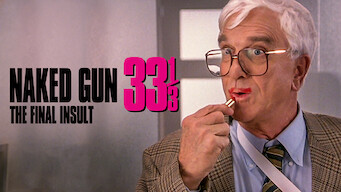 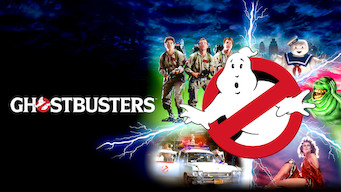 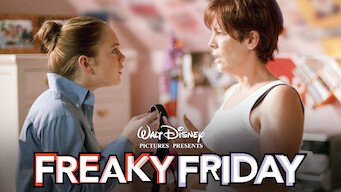