How to watch Blade on Netflix India!

We'll keep checking Netflix India for Blade, and this page will be updated with any changes.

Vampire Blade and his mentor battle a vampire rebel who plans to take over the outdated vampire council and resurrect voracious blood god La Magra. Seething with rage, a fanged vigilante storms into the dead of night. Whoever gave this guy swords was a genius. 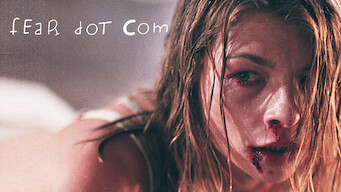