How to watch The Ten Commandments on Netflix India!

Unfortunately you can't watch "The Ten Commandments" in India right now without changing your Netflix country.

We'll keep checking Netflix India for The Ten Commandments, and this page will be updated with any changes.

The story of Moses -- the Egyptian prince turned Prophet of the Jews -- comes to life in director Cecil B. DeMille's epic retelling. Moses rises from the bulrushes to lead his people to the Promised Land. An epic tale of biblical proportions. 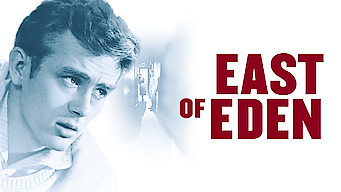 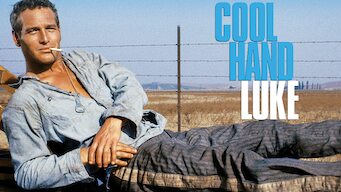