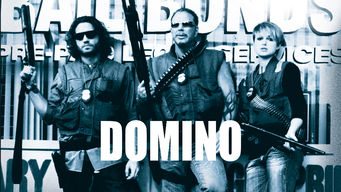 How to watch Domino on Netflix India!

We'll keep checking Netflix India for Domino, and this page will be updated with any changes.

Domino Harvey -- the offspring of actor Laurence Harvey and model Paulene Stone -- eschews a career in fashion for a life as a bounty hunter. 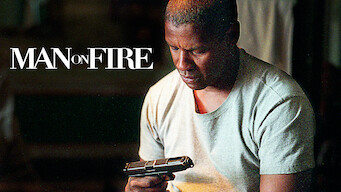