Watch "Despicable Me 2" on Netflix India

How to watch Despicable Me 2 on Netflix India!

"Despicable Me 2" arrived on Netflix India on March 11 2019, and is still available for streaming for Indian Netflix users.

We'll keep checking Netflix India for Despicable Me 2, and this page will be updated with any changes. 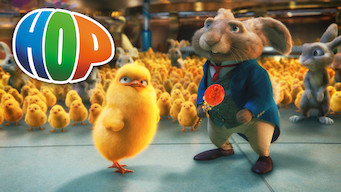 Despicable Me
Despicable Me 3
Cloudy with a Chance of Meatballs 2
Minions
Furry Vengeance
Scoob
Goosebumps 2: Haunted Halloween
Horton Hears a Who!
24