How to watch Labor Day on Netflix India!

We'll keep checking Netflix India for Labor Day, and this page will be updated with any changes.

When an escaped convict takes refuge in the home of a woman and her son, his presence leads to an unexpected connection and emotional healing. He's running from the law. They're both running from the past. One weekend may just change the course of three lifetimes. 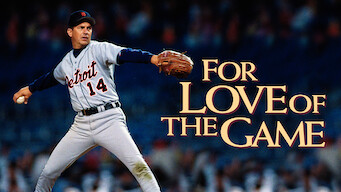 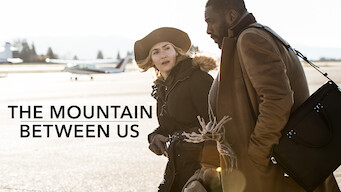 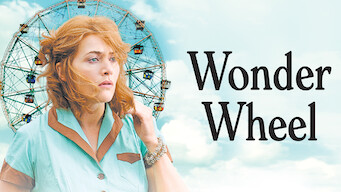 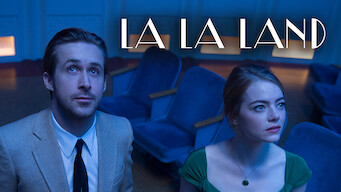