How to watch Ajin: Demi-Human on Netflix India!

We'll keep checking Netflix India for Ajin: Demi-Human, and this page will be updated with any changes.

After learning he's an immortal, Kei escapes from a government lab with the help of extremist Ajin Sato. But their shared genes only put them at odds. One immortal bent on amassing power. Another out to stop him. A battle between equal forces with no regard for humanity. 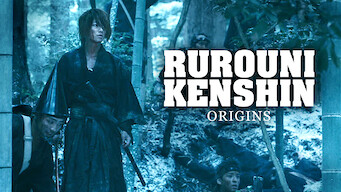 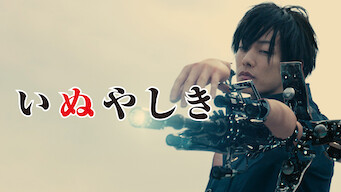 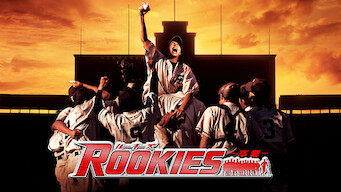 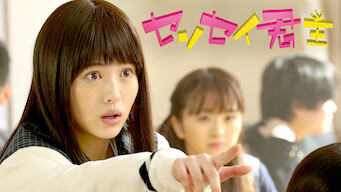 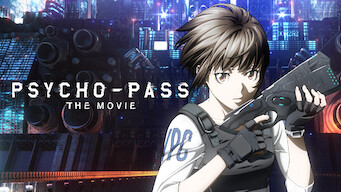 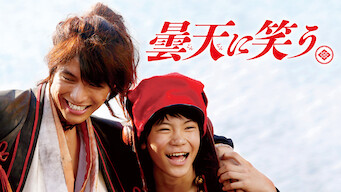 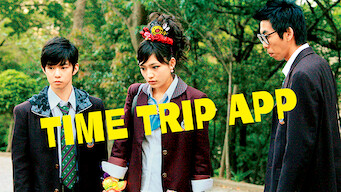 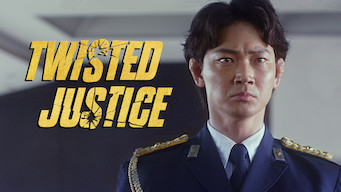 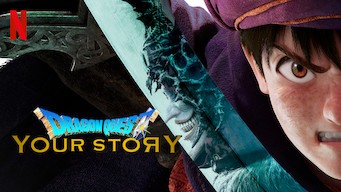