Unfortunately you can't watch "1917" in India right now without changing your Netflix country.

We'll keep checking Netflix India for 1917, and this page will be updated with any changes.

During World War I, two British soldiers attempt to cross enemy lines to deliver a message that could save hundreds, including one's own brother. The mission is simple — yet seems utterly impossible. Now they must risk everything, to make the journey of their lives. 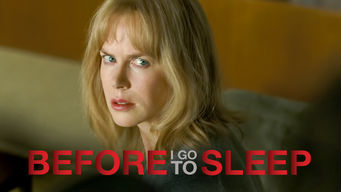