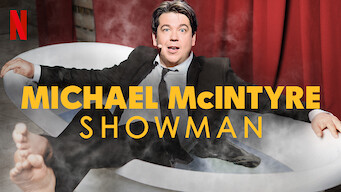 How to watch Michael McIntyre: Showman on Netflix India!

"Michael McIntyre: Showman" arrived on Netflix India on September 15 2020, and is still available for streaming for Indian Netflix users.

We'll keep checking Netflix India for Michael McIntyre: Showman, and this page will be updated with any changes. 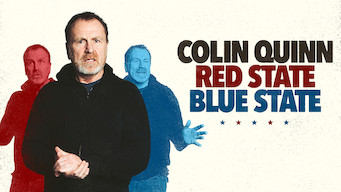 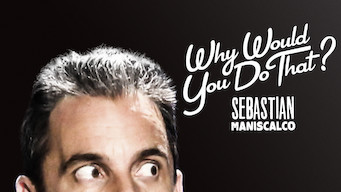 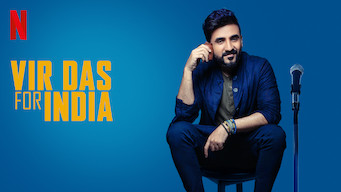 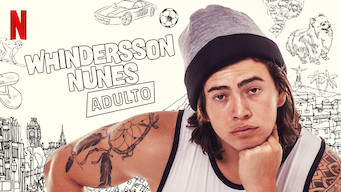 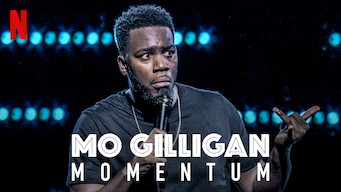 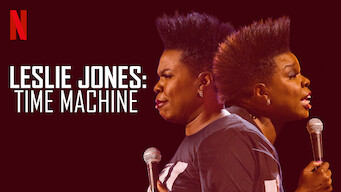 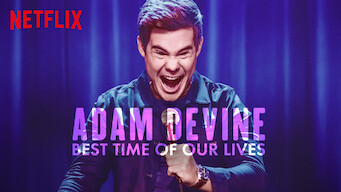 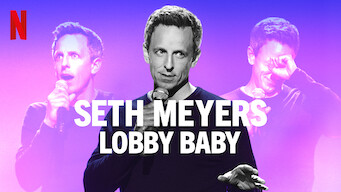 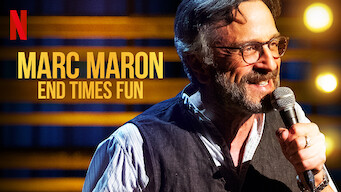 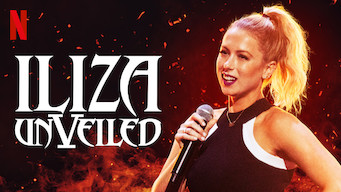 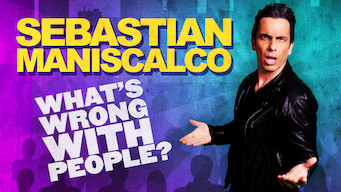