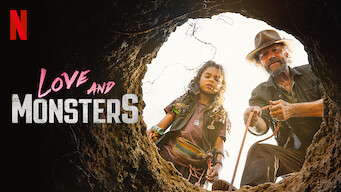 How to watch Love and Monsters on Netflix India!

"Love and Monsters" arrived on Netflix India on April 14 2021, and is still available for streaming for Indian Netflix users.

We'll keep checking Netflix India for Love and Monsters, and this page will be updated with any changes.

Seven years after he survived the monster apocalypse, lovably hapless Joel leaves his cozy underground bunker behind on a quest to reunite with his ex. He lives in a bunker. He misses his ex. What's standing in the way of true love? Just the monsterpocalypse. 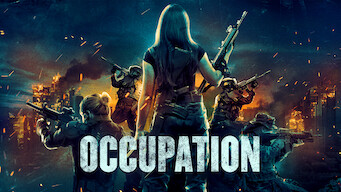 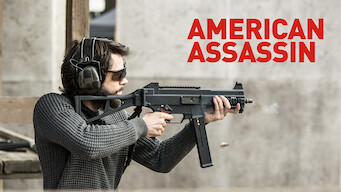 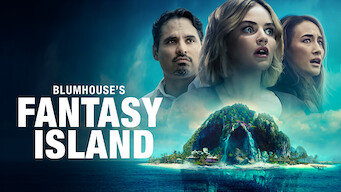