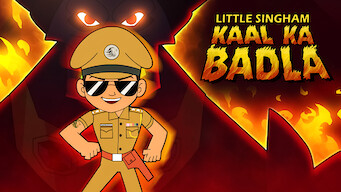 We'll keep checking Netflix India for Little Singham: Kaal Ka Badla, and this page will be updated with any changes. 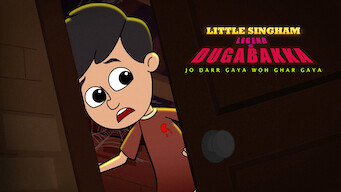 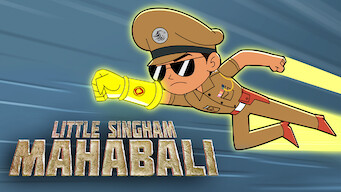 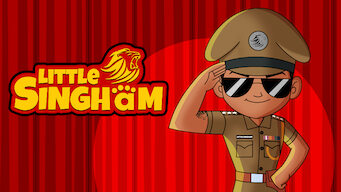 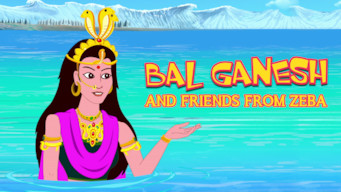 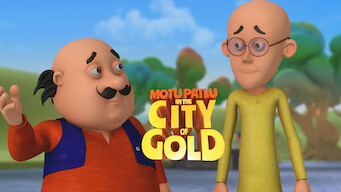 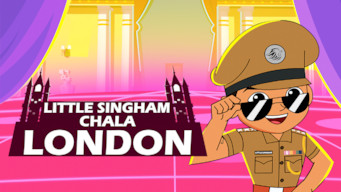 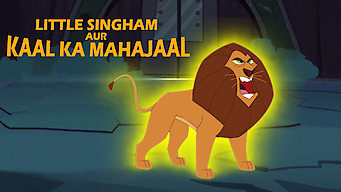 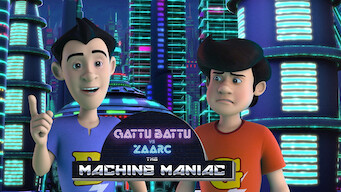