How to watch A Faraway Land on Netflix India!

"A Faraway Land" arrived on Netflix India on August 18 2021, and is still available for streaming for Indian Netflix users.

We'll keep checking Netflix India for A Faraway Land, and this page will be updated with any changes.

In the Faroe Islands, a married woman meets a reporter filming a documentary on overseas Filipino workers, which soon sparks a complicated love story. 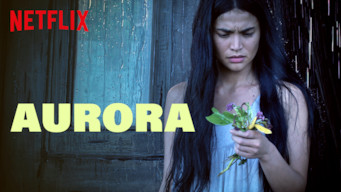 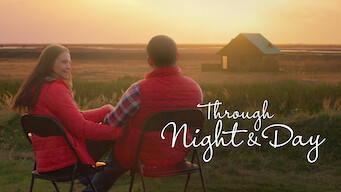 Aurora
Iska
Through Night and Day
Third Is My First
71