Find out where Star Wars: Episode IV: A New Hope can be watched on Netflix Worldwide

July 2020 Update: Want to learn How to get American Netflix in India, or to change your Netflix country and watch Netflix Canada, UK, Netherlands, or Germany (recently added)? 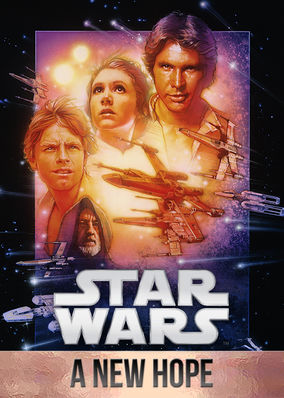 Movie Review: Rogue One: A Star Wars Story on Netflix

Star Wars: Episode Iv: A New Hope Is Available For Online Streaming In The Following Countries

Show Review: Parks and Rec on Netflix
Overall "Parks and Rec" may start off slow but it finishes strong, once the show assembles the perfect cast I’ve been bragging about for the past 3 pages; you’ll see why it was worth the wait and the watch.
read more...