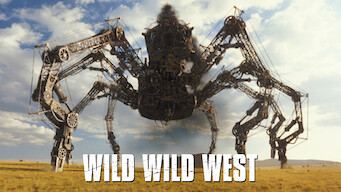 How to watch Wild Wild West on Netflix Ireland!

"Wild Wild West" arrived on Netflix Ireland on December 1 2020, and is still available for streaming for Irish Netflix users.

We'll keep checking Netflix Ireland for Wild Wild West, and this page will be updated with any changes.

Armed with an ingenious arsenal, two top-notch government agents are tasked with tracking down a diabolical scientist in this futuristic Western. Two Secret Service agents, an arsenal of crazy gadget and a frontier full of outlaws. It's showdown at high BOOM. 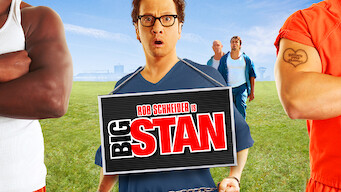