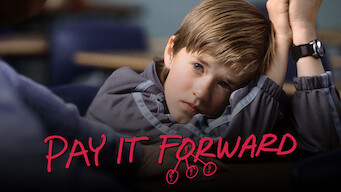 How to watch Pay It Forward on Netflix Ireland!

Unfortunately you can't watch "Pay It Forward" in Ireland right now without changing your Netflix country.

We'll keep checking Netflix Ireland for Pay It Forward, and this page will be updated with any changes. 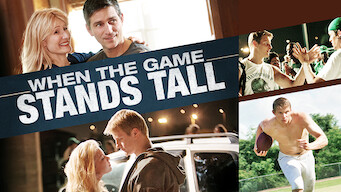 All About Nina
A Time to Kill
The Life of David Gale
21
Forrest Gump
Rebel in the Rye
A.I. Artificial Intelligence
The Count of Monte Cristo
100