Watch "To the Devil a Daughter" on Netflix Ireland 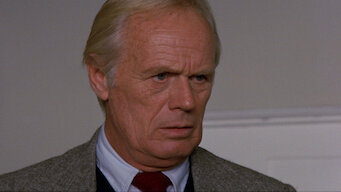 How to watch To the Devil a Daughter on Netflix Ireland!

Unfortunately you can't watch "To the Devil a Daughter" in Ireland right now without changing your Netflix country.

We'll keep checking Netflix Ireland for To the Devil a Daughter, and this page will be updated with any changes.

When an occult novelist uncovers a heretic priest's plot to turn a nun into Satan's bride, he battles a cabal of evil for the girl's body and soul.