Watch "Interview with the Vampire" on Netflix Ireland

How to watch Interview with the Vampire on Netflix Ireland!

Unfortunately you can't watch "Interview with the Vampire" in Ireland right now without changing your Netflix country.

We'll keep checking Netflix Ireland for Interview with the Vampire, and this page will be updated with any changes.

The lives of a trio of vampires are interconnected for centuries in this tale that explores betrayal, love, loneliness and hunger. All hungering for something a little bit different, a trio of vampires wreaks havoc around the world. 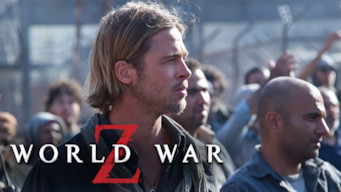 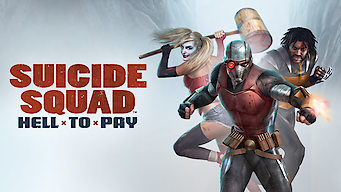 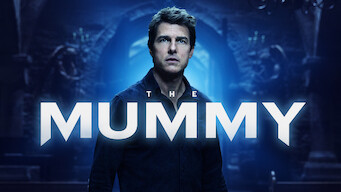 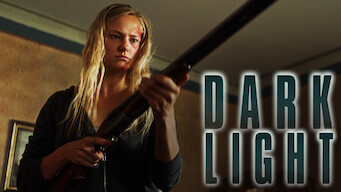