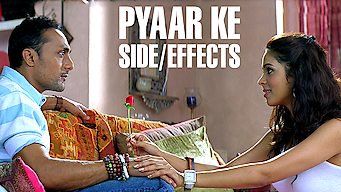 How to watch Pyaar Ke Side Effects on Netflix Ireland!

"Pyaar Ke Side Effects" arrived on Netflix Ireland on March 9 2019, and is still available for streaming for Irish Netflix users.

We'll keep checking Netflix Ireland for Pyaar Ke Side Effects, and this page will be updated with any changes.

A commitment-phobe agrees to marry his girlfriend, setting in motion a series of hilarious mishaps that has him questioning what he got himself into. He’s anti-marriage but isn’t ready to lose her, so he proposes anyway. Love sure makes you do some pretty crazy things. 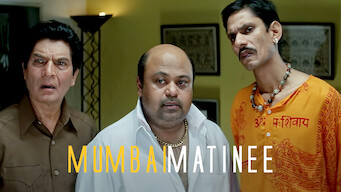 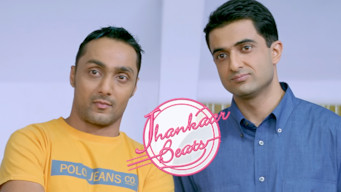