How to watch The Heartbreak Kid on Netflix Ireland!

"The Heartbreak Kid" arrived on Netflix Ireland on February 23 2020, and is still available for streaming for Irish Netflix users.

We'll keep checking Netflix Ireland for The Heartbreak Kid, and this page will be updated with any changes.

Ben Stiller stars as a newlywed who marries a dreamy woman, only to learn on their honeymoon that she's a total nightmare. A regular dude who's been recently burned takes another shot at falling in love. Can a guy get a break? 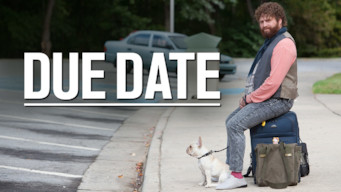 There's Something About Mary
Warm Bodies
Tropic Thunder
Greenberg
Seeking a Friend for the End of the World
Zoolander: Super Model
Zoolander
Heavyweights
23