How to watch My Mom's New Boyfriend on Netflix Ireland!

We'll keep checking Netflix Ireland for My Mom's New Boyfriend, and this page will be updated with any changes.

An up-and-coming FBI agent lands the most awkward of awkward assignments: spying on his mother and her new beau -- who happens to be a wanted man. The FBI sends a young agent to spy on suspected art thieves: his own freewheeling mother and her hot new lover. Ewww. 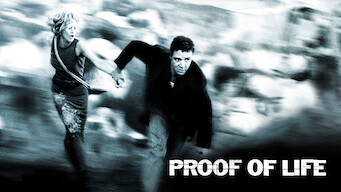