Watch "The Next Karate Kid" on Netflix Ireland How to watch The Next Karate Kid on Netflix Ireland!

Unfortunately you can't watch "The Next Karate Kid" in Ireland right now without changing your Netflix country.

We'll keep checking Netflix Ireland for The Next Karate Kid, and this page will be updated with any changes.

In Boston, karate master Mr. Miyagi finds a new pupil in troubled teen Julie Pierce when she gets bullied by a group of relentless classmates. She's lost her parents and deals with bullies daily. But she'll need more than martial arts to overcome her obstacles. 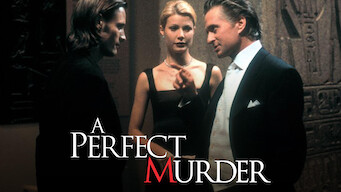