How to watch Star Trek Into Darkness on Netflix Ireland!

We'll keep checking Netflix Ireland for Star Trek Into Darkness, and this page will be updated with any changes. 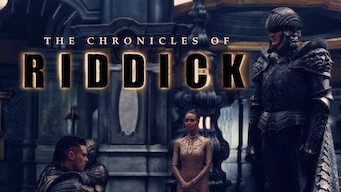 Star Trek
Star Trek Beyond
For the Love of Spock
Thor: Ragnarok
Avengers: Infinity War
The Chronicles of Riddick
Ready Player One
Riddick
100