Watch "The Smurfs 2" on Netflix Ireland 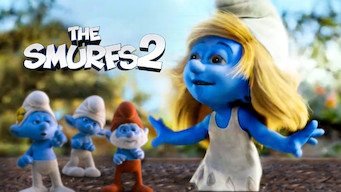 How to watch The Smurfs 2 on Netflix Ireland!

Unfortunately you can't watch "The Smurfs 2" in Ireland right now without changing your Netflix country.

We'll keep checking Netflix Ireland for The Smurfs 2, and this page will be updated with any changes. 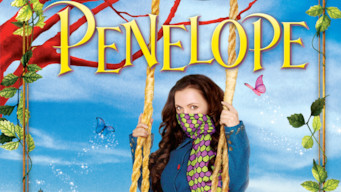 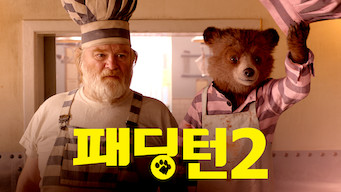 The Smurfs
The Pirates! Band of Misfits
Beverly Hills Chihuahua
Night at the Museum 2: Battle of the Smithsonian
Puss in Book: Trapped in an Epic Tale
Alpha and Omega
Cloudy with a Chance of Meatballs
Penelope
38