Watch "The Past" on Netflix Ireland

How to watch The Past on Netflix Ireland!

Unfortunately you can't watch "The Past" in Ireland right now without changing your Netflix country.

We'll keep checking Netflix Ireland for The Past, and this page will be updated with any changes.

When Iranian Ahmad returns to France after a four-year separation from his French wife, Marie, he discovers that she now has a boyfriend. His wife has a boyfriend. The boyfriend's ex-wife is in a coma. It's a homecoming with more baggage than bonding. 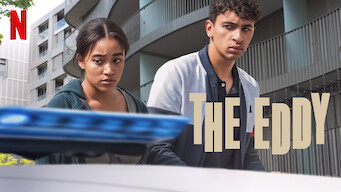