How to watch Chinese Zodiac on Netflix Ireland!

We'll keep checking Netflix Ireland for Chinese Zodiac, and this page will be updated with any changes.

Relic hunter Asian Hawk sets out on a mission to reclaim the priceless Chinese Zodiac sculptures that were stolen from the country in 1860. He's a martial arts master on the trail of 19th-century antiques. With millions on the line, the hunt will be volcanic. 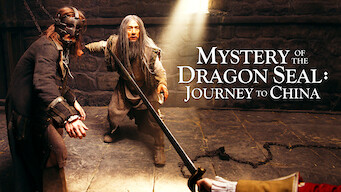 Mystery of the Dragon Seal: Journey to China
Who Am I
Jackie Chan's Project A
The Legend of Drunken Master
Project A 2
Canton God Father
100