How to watch Psycho-Pass: The Movie on Netflix Ireland!

Unfortunately you can't watch "Psycho-Pass: The Movie" in Ireland right now without changing your Netflix country.

We'll keep checking Netflix Ireland for Psycho-Pass: The Movie, and this page will be updated with any changes. 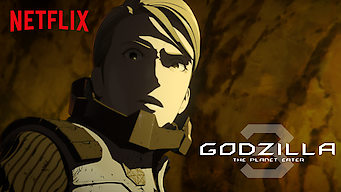 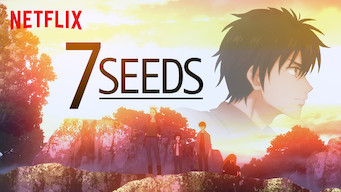 Psycho-Pass Sinners of the System
Psycho-Pass 2
Psycho-Pass
GODZILLA The Planet Eater
GODZILLA Planet of the Monsters
GODZILLA City on the Edge of Battle
Ghost in the Shell Arise
BLAME!
100